Two independent Reviews were commissioned by the North Yorkshire Safeguarding Adults Board regarding ‘Mrs S’. The first of these, an independent Lessons Learned Review was following a number of safeguarding alerts and complaints raised by one of Mrs S’ daughters between 2013-2017 regarding her mother’s care in a nursing home.

In the time since this review was commissioned Mrs S has sadly passed away. To assure the Safeguarding Adults Board that Mrs S received quality care and treatment, and that any multi-agency lessons are identified and acted upon, a second independent case review which evaluated the care and treatment of Mrs S in the final weeks of her life has also been completed.

Both reports can be viewed below, together with a response to the reports from one of Mrs S’ daughters. 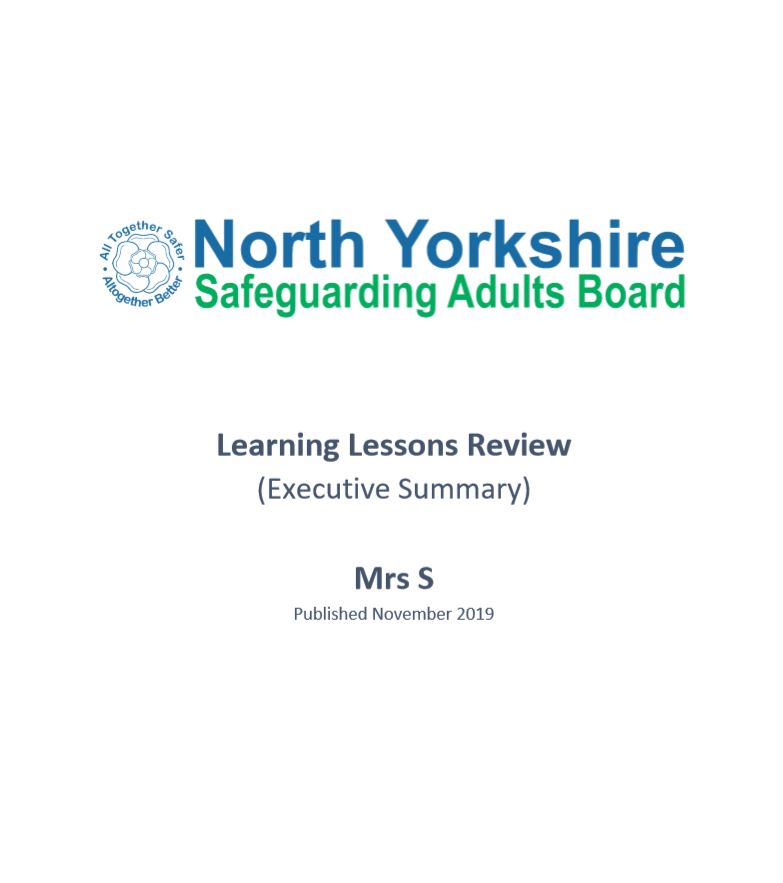 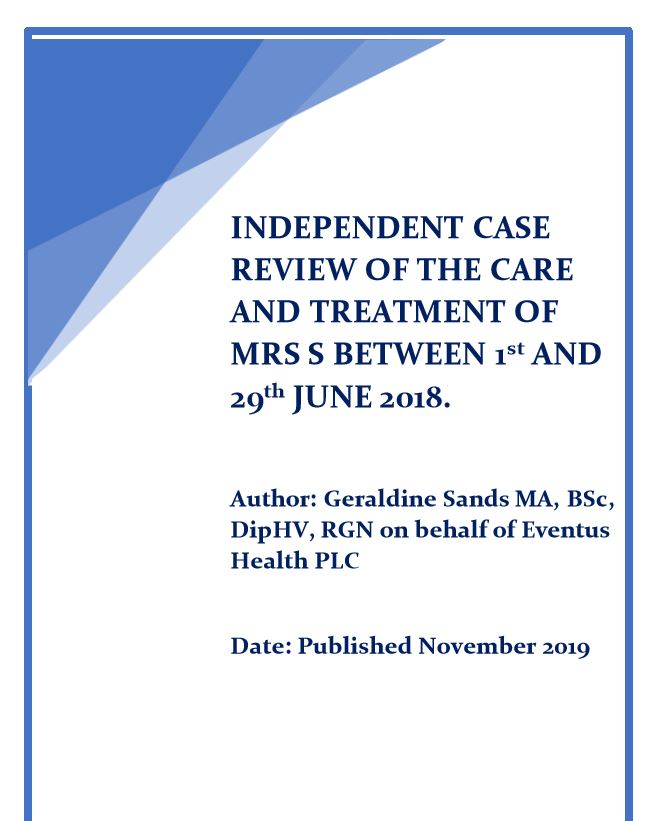 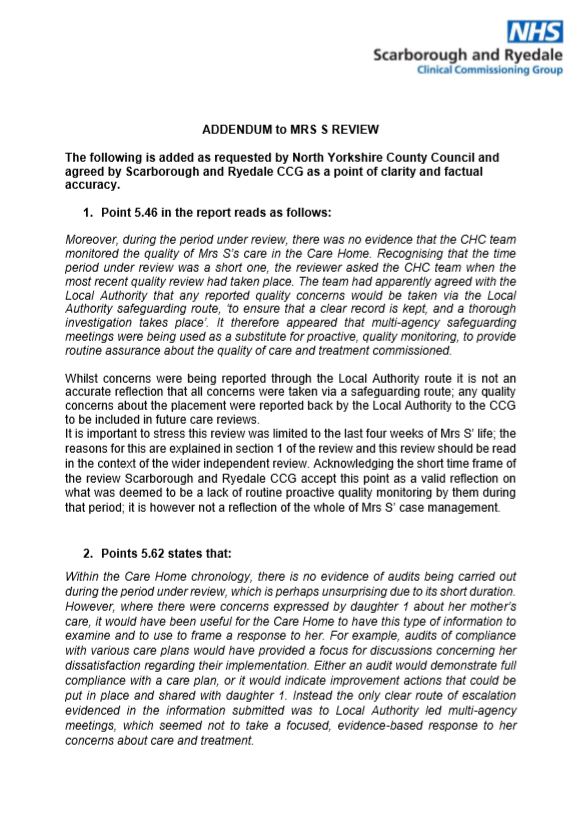 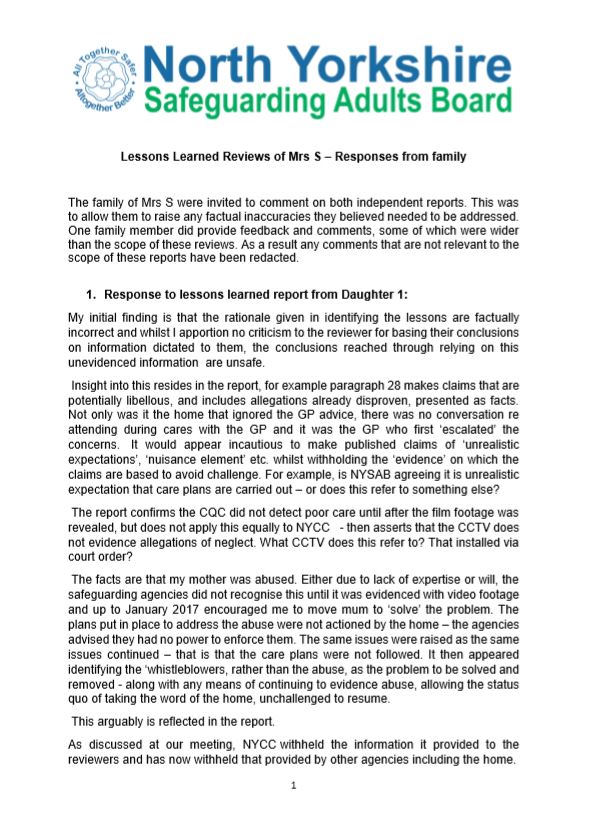 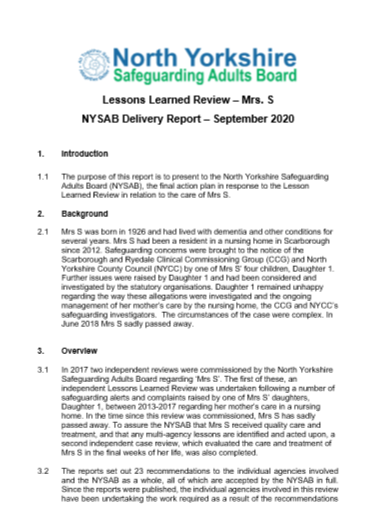 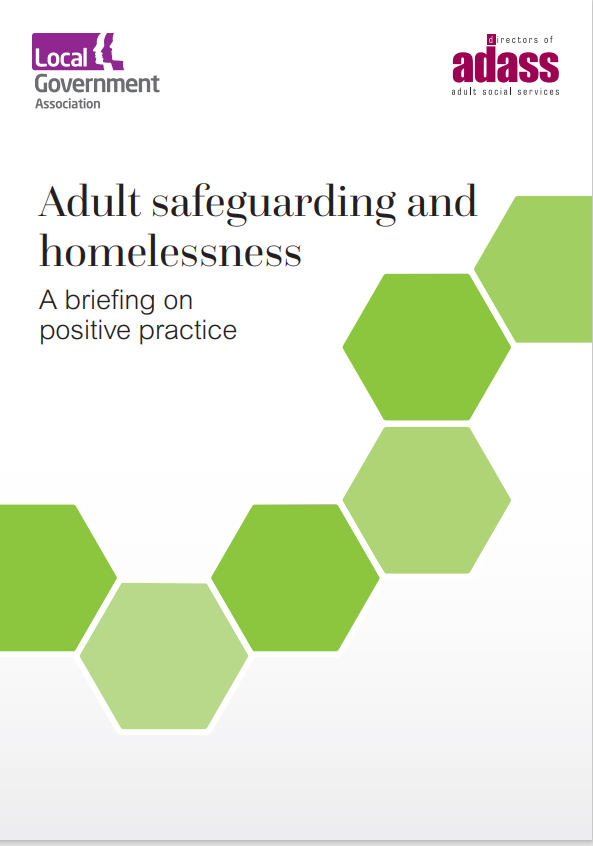 Adult safeguarding and homelessness – A briefing on Positive Practice

The Care and Health Improvement Programme (CHIP) funded by the Department of Health and Social Care (DHSC) and delivered by...